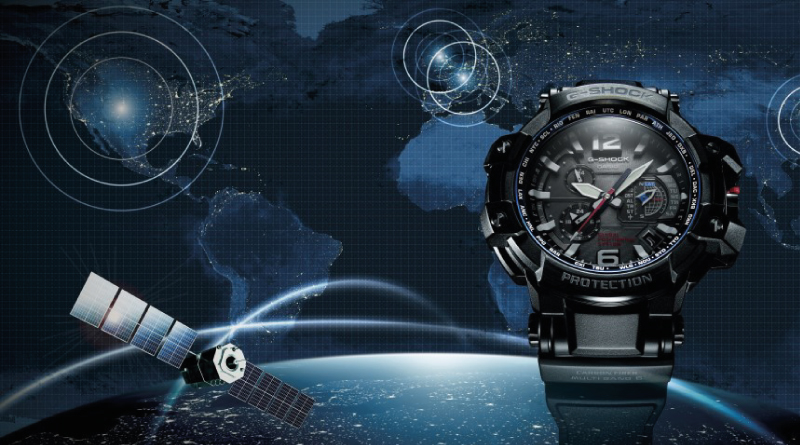 Getting your Atomic Time (A-T) watch to synchronize in Australia is possible, but unfortunately it’s not as easy as the rest of the world. Twentytwoten.com take a look at the options you have if you just cant say no to that Atomic Time watch. Australia utilized Radio VNG as the national time signal service operating at 4.5, 7.5 or 12 MHz. The unfortunate part of the story is that telecommunication company Telstra along with the Australian government shut down this technology with the advent of GPS which, for most purposes, antiquated the long wave frequency time system. The Australian government has also indicated that they wont be re-implementing this technology in the foreseeable future.

GPS synchronizing devices like the Citizen Satellite Wave or the Sieko Astron (or your smartphone) sync their time to GPS satellites, which are just as accurate. In fact there is an atomic clock controlling the time in each GPS satellite. The downfall is that GPS signals are generally less effective indoors, where a lot of Atomic Clocks live.

We at Twentytwoten.com, like many others, wont let this stop us buying an Atomic Time watch. So (besides moving to another country) what are our options?

Option 1 – Tap into the Japanese Frequencies

Interestingly enough, it is very common for Australians to pick up the necessary Japanese frequencies, with the majority of success seemingly coming from Brisbane area.

This method requires you to:

Although this option has seen success, it is still intermittently reliable as it can be impacted by weather conditions, time of day, proximity to large structures etc. So option 2 might serve you better.

There are several apps and websites that simulate the JJY (Japanese atomic time frequency operated by the National Institute of Information and Communications Technology in Japan) omitting an emulated electromagnetic wave via your devices speakers. 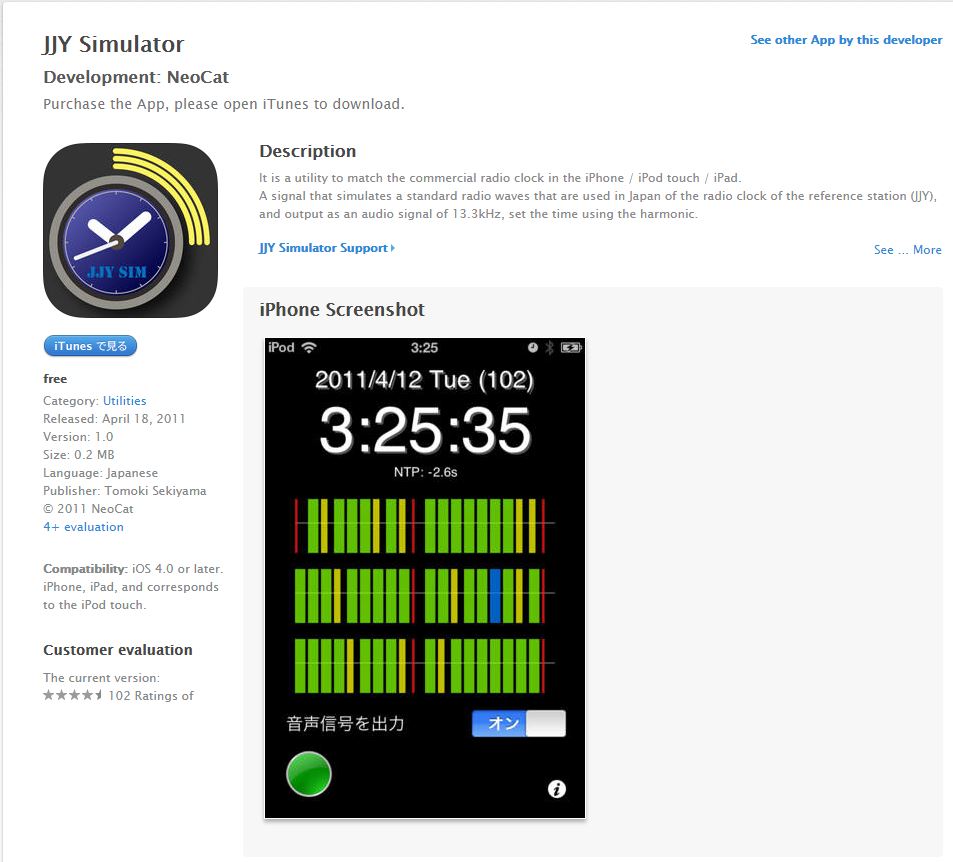 Some of the earlier Atomic Time watches and clocks down have the option to synchronize with JJY and in these cases you may need to look at manually synchronizing you piece. If you do decide to venture down the manual option, you have a primary time standard in your pocket; you’re smartphone. Apple users can download the Emerald Chronometer app which maintains atomic time from GPS signals. Your iPhone does not synchronize the same as your computer, which uses NTP. 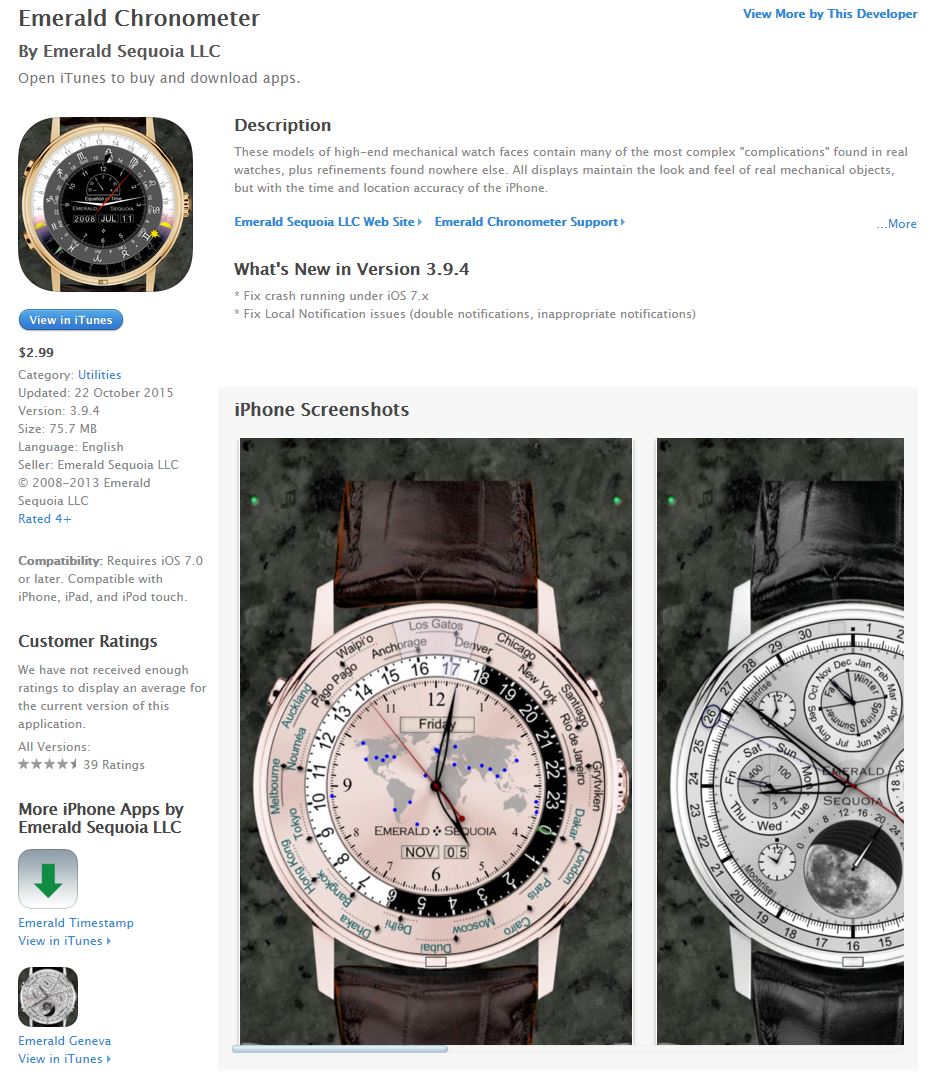 With these options buying an A-T watch in Australia is still justifiable and still great for the travelers and lovers of accurate timepieces. Twenty-Two Ten would love to know if you have had success with other options.