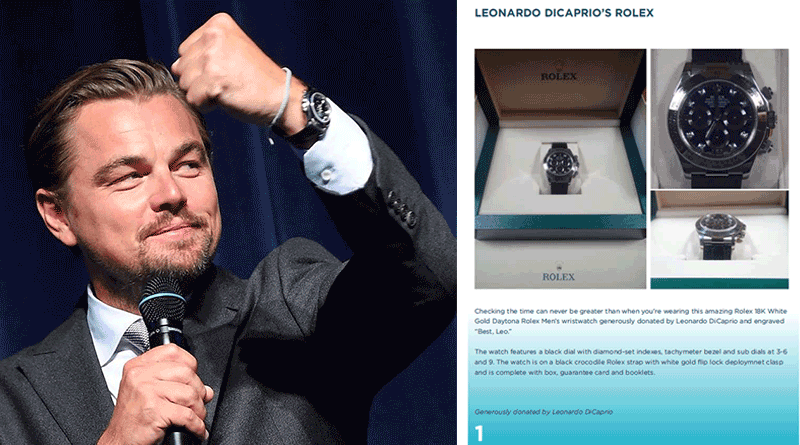 After over $40 Million raised at the 2015 event, the 2016 Leonardo Dicaprio Foundation Gala (co-sponsored by Chopard) was anticipated to be an incredible night and it didn’t disappoint, raising a whopping $45 Million.

The Leonardo Dicaprio Foundation (LDF) was established in 2008 with a focus on ‘Protecting Wildlife’, ‘Saving our Oceans’, ‘Restoring Wildlands’ and ‘Empowering Communities’. Since 1998 the LDF has donated over $59M to help fund environmental projects across the planet.

As social media platforms explode with images from the event held at the Domaine Bertaud Belieu vineyard in St. Tropez, France, TTT are focused on who bought the 18K White Gold Rolex Daytona, donated from Leonardo’s personal collection. 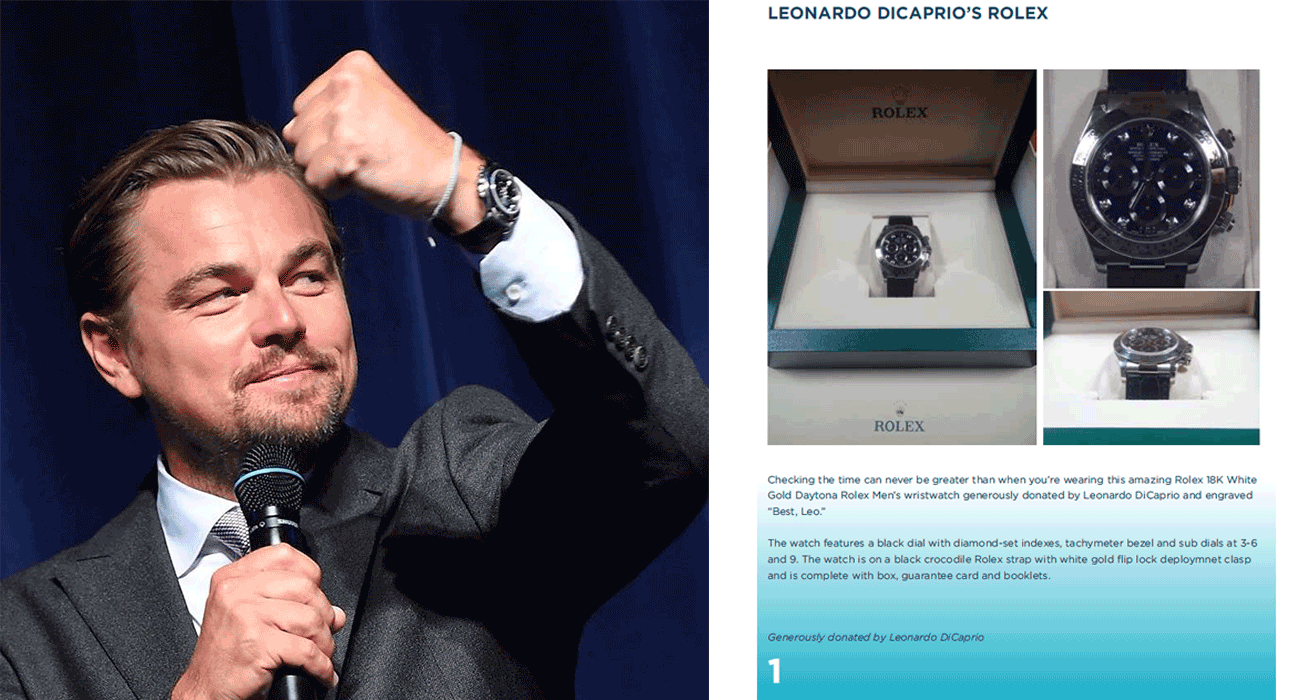 Turns out the buyers and prices paid for all items at the auction are undisclosed for as far as we can see. Let TTT know if you find out more! 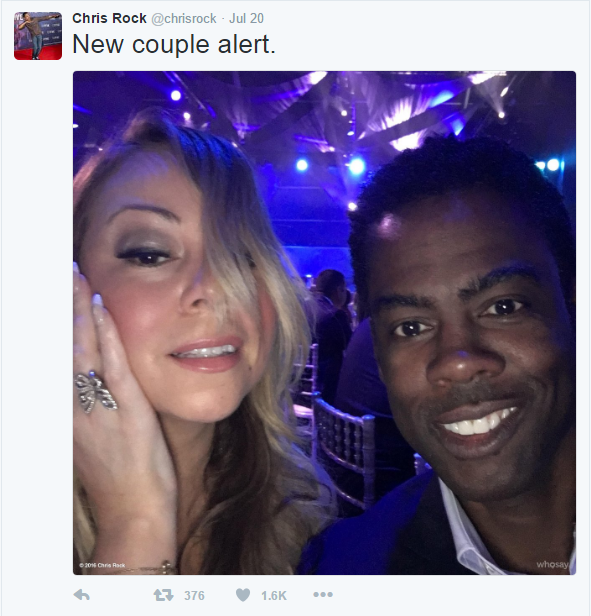 Everything auctioned was in some way impressive, here are a few of the most notable lots: 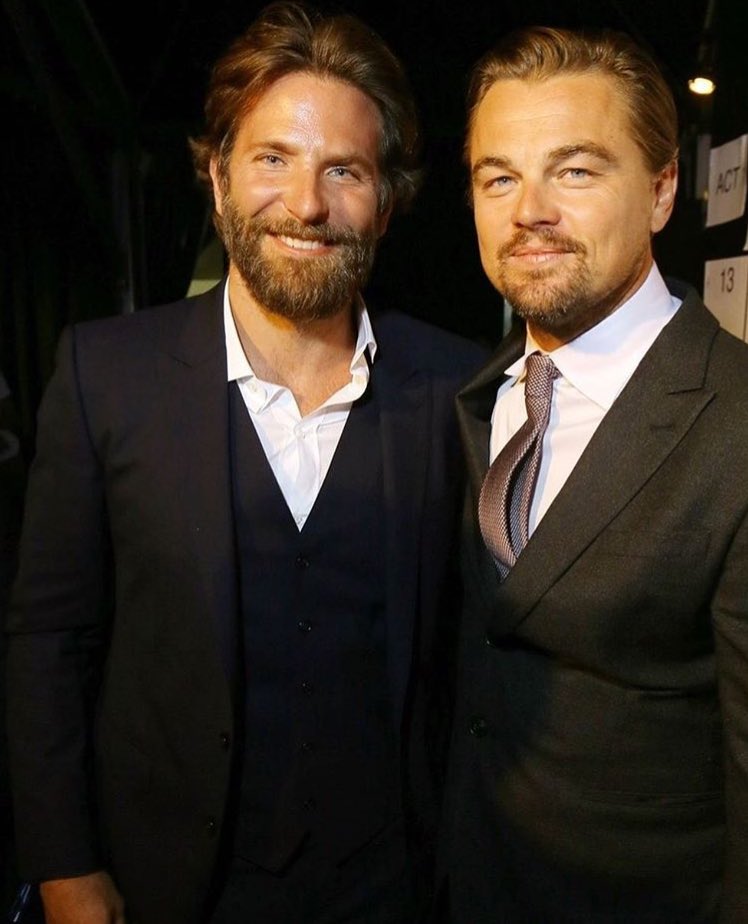 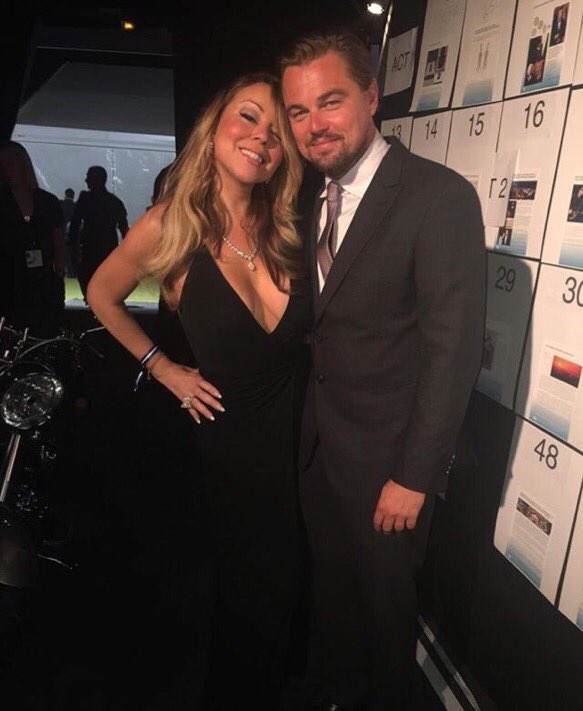