Omega takes advantage of the smartphone by alowing you, the lucky owner of a certified Omega Master Chronometer, to access your factory test results via thier new app; Ω SCANNER. TwentyTwoTen.com had to question; who are METAS and what are the tests? They are the Federal Institute of Metrology located in Bern-Wabern, Switzerland and are the Swiss national metrology institute. METAS operate as the centre of compliance and competence for all measurement equipment and procedures. Omega utilise this authority to measure thier Master Chronometer range to standards above that required by a COSC certificate, creating a whole new range of Master Chronometers.

The 8 METAS Tests that your Master Chronometer requires to pass before it can become certified are: 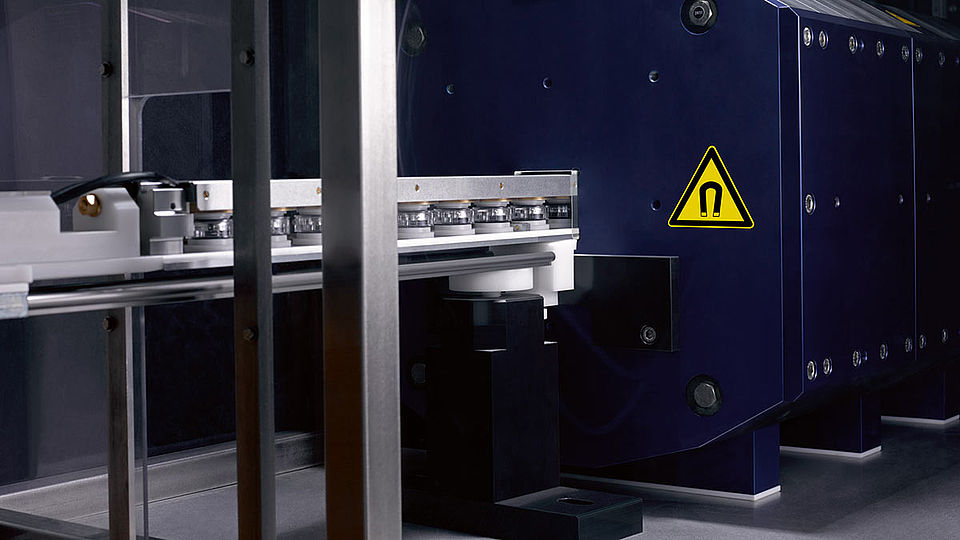 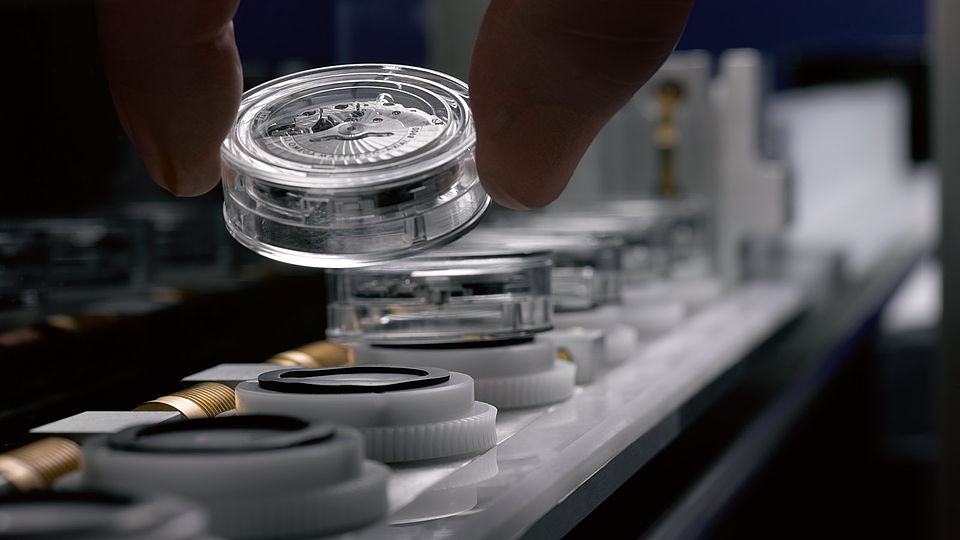 2. Function of the Watch During Exposure to 15,000 Gauss – An audible verification of the movement within the case whilst exposed to magnetic fields in alternative positions. 4. Average Daily Chronometer Deviation – Average time deviation of the watch during day 2 and 3 of the total testing regime. 5. Power Reserve – Verification of the chronometer precision throughout the power reserves stated capacity.

7. Deviation of Chronometric Precision Between 100% and 33% of Power Reserve – Tested in alternating six positions

8. Water Pressure Resistance – The entire watch is submerged and subjected to increasing pressure until achieving that stated on the case. Twenty-Two Ten would love to hear about you Master Chronometer’s results.