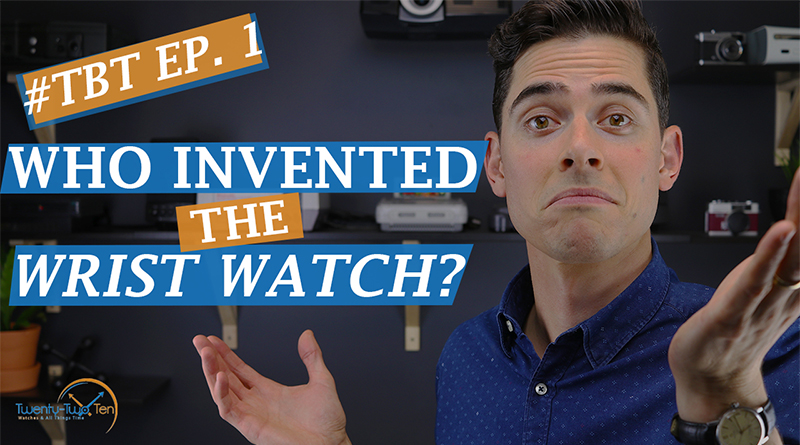 This week TwentyTwo-Ten launch a new range of videos from our YouTube Channel; Twenty-Two Ten Throwback Thursdays (#TBT). Not just a lot of T’s, but also our opportunity to throwback in time to some of the most notable and industry shaping events. What better place to start than the surprisingly controversial crown of Who Invented the Wrist Watch?

As we claim our first official #TBT, we’ll prefix this episode with the statement that we don’t necessarily have the definitive answer, but will provide the facts you are looking for. A surprising conclusion given the weight of the title. 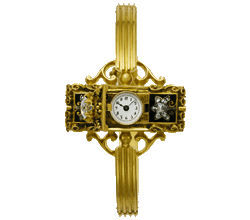 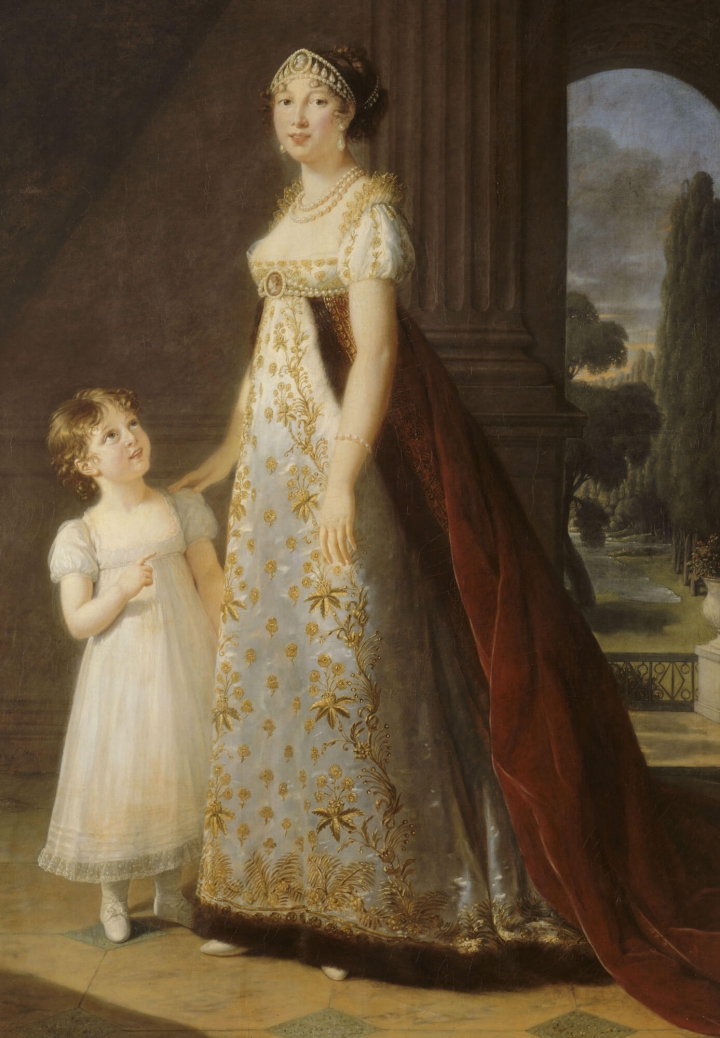 The controversy starts and finishes with company pride. In an industry where reputation is so heavily weighted on heritage and innovation, to claim the title of the inventor of the wristwatch is something worth fighting for. Hence if you take yourself to the Breguet website, you’ll find a page unashamedly named ‘First writwatch’. Here Breguet recount the June 8th 1810 commission for the then Queen of Naples Caroline Murat, “Breguet’s most brilliant innovation, and indisputably one of his more useful – the wristwatch, no less”. The Breguet number 2639 is recounted on page 29 within Abraham-Louis Breguet’s register of commissions with detail including “in addition to a repeater watch for bracelet for which we shall charge 5,000 Francs” and a brief romantic description as an “exceptionally thin, oval repeater watch with complications, mounted on a wristlet of hair and gold thread“. With the 1810 account failing to document any sketches of the piece, it is not recognized to claim the title. To maintain the intrigue and suspense, the watch is documented to reappear for a service from Breguet in 1849 and again in 1855 which was the last known whereabouts of the 2639. To surface today would rewrite the history books. To round things out we would have failed should we not have mentioned the first commercial scale production of wristwatches, the 1880 edition Girard-Perregaux. Commissioned by Emperor Kaiser Wilhelm I, Girard-Perregaux produced 2,000 wrist watches for the German Naval Officers. Almost illegible through their pivoting protective steel cage, the timepiece wasn’t a success and wristwatches failed to gain popularity among men until the early 20th century when Cartier released their Santos-Dumont – originally produced to assist the timing and orienteering of early air travel.

In essence, many companies made time pieces intended to be worn on the wrist, but the title can only go to the company that documented it the best – something our generation wont have a problem with…check out our Instagram/Facebook/Twitter/Youtube.